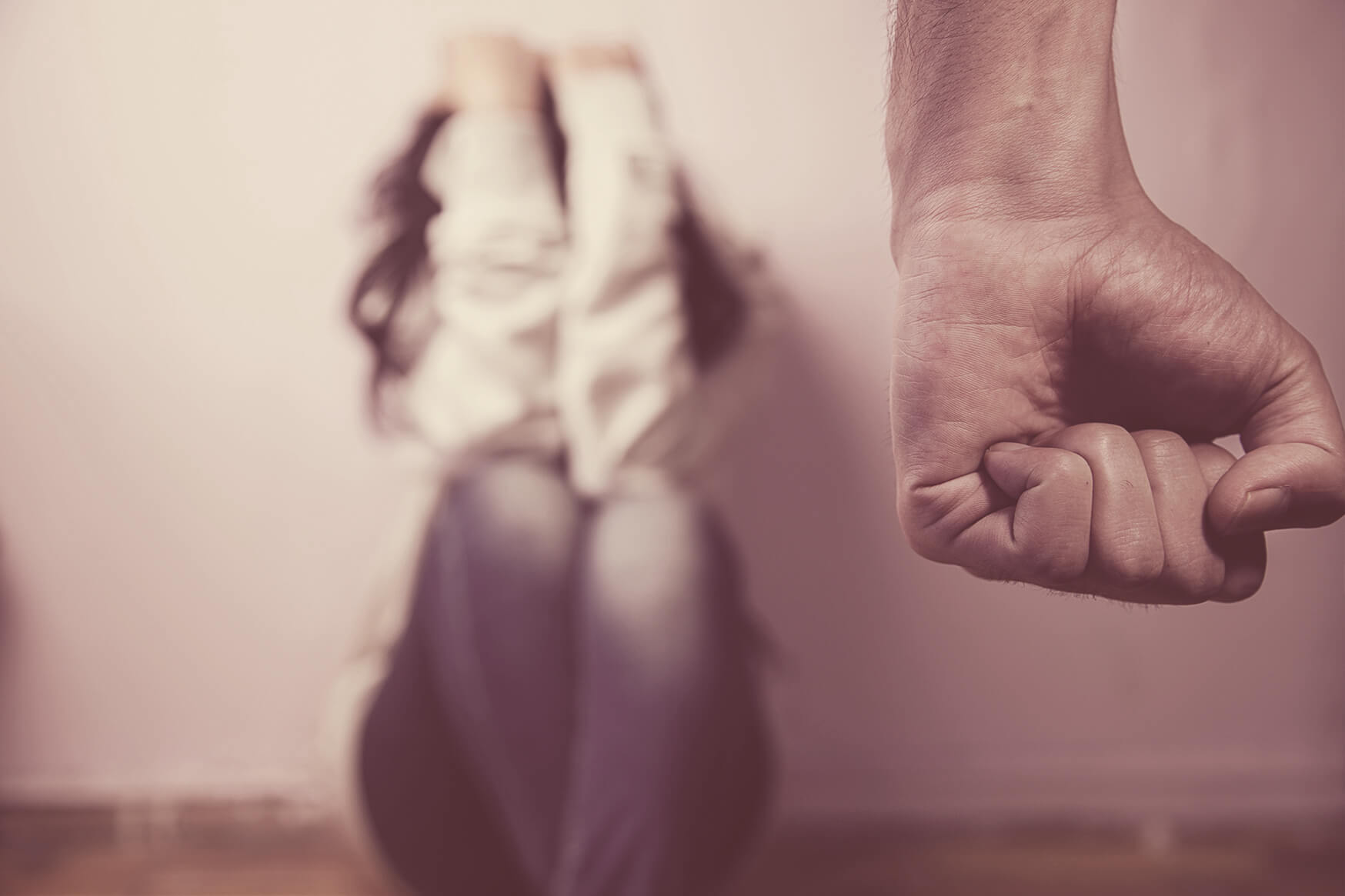 A violent act can be one of the following: assault, aggravated assault, battery, aggravated battery, sexual assault, sexual battery, stalking, aggravated stalking, kidnapping, false imprisonment, or any other criminal offense resulting in physical injury or death.

When determining whether or not an individual has reason to believe he/she is in imminent danger of becoming a victim of domestic violence, the court must consider the following:

If you have any other questions, please contact us